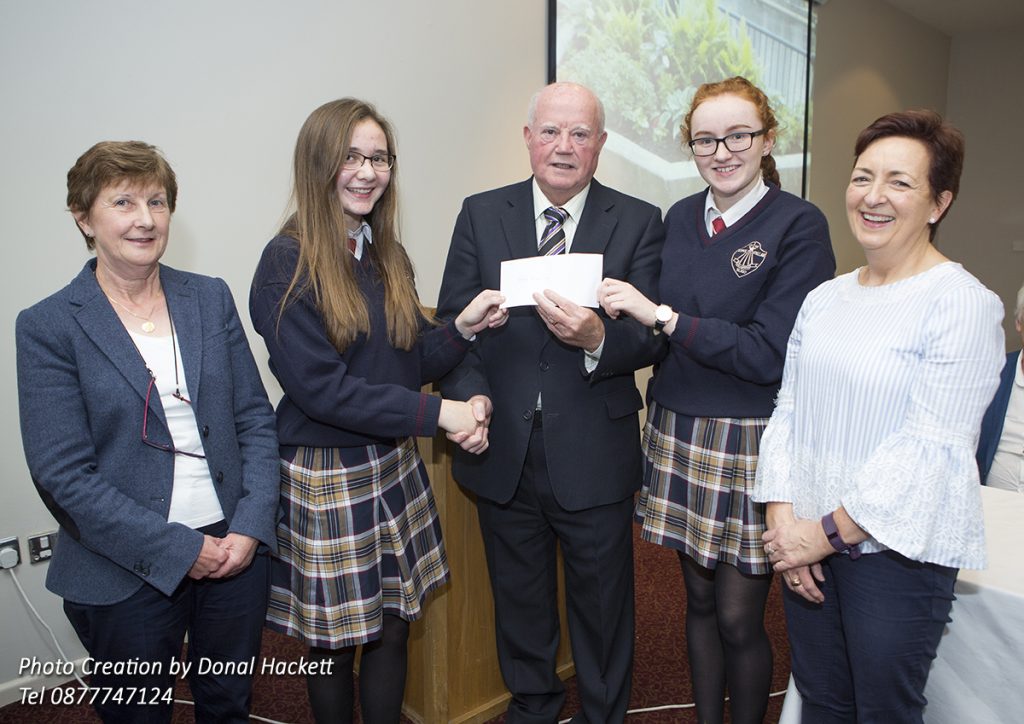 The new group built on the Sligo Tidy Schools competition held in 2014, and has worked hard to help foster a deeper understanding amongst the younger generation of the role Tidy Towns can play in enhancing local civic pride and community life.

The 2018 group is made up of Transition Year students from four of the main secondary schools in the Sligo area.

The participating schools are:

Each school has two representatives on the Junior Tidy Towns committee, which meets on a monthly basis, just like the Sligo Tidy Towns management team.

Our fifth award is for the Yeats Society Sligo, Ireland for the work on the restoration of the years building in association with The Heritage Council. This is a landmark building on the Sligo street scape and this work will protect the building for future generations to enjoy. ... See MoreSee Less

Our fourth award is in the category Active Travel and the award goes to Sligo Cycling Campaign. This group also support Sligo Tidy Towns with technical assistance and advice on a number of our projects. ... See MoreSee Less